To understand more about ozonation versus negative ionization you must have some clear concepts.

In this article I am going to clarify it for you so that you can decide for yourself which is the best system to purify the air.

Differences between ozonation and negative ionization

One of the most used cleaning methods is ozonation. It is natural, practical, effective and a good way to clean the air, without impacting the environment. However, few people know in depth about its application or what are the advantages and disadvantages it offers. 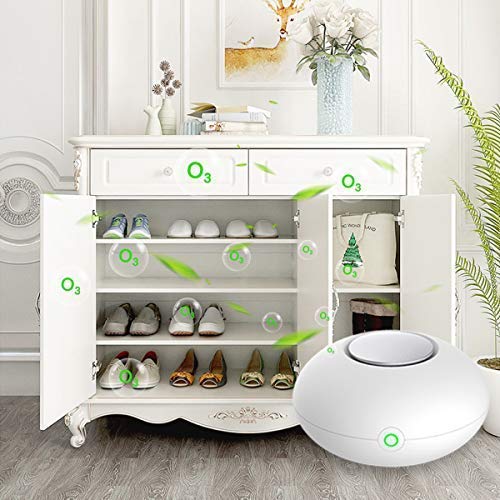 The same happens with negative ionization, which, unlike its inverse process (positive ionization), favors air quality and, with it, physical and mental performance; it is a way of purifying the air, with which it also produces positive effects on health, to some extent.

If you don’t know much about these air purification methods (ozonation versus ionization), let me tell you, you have nothing to worry about.

Here I will explain what the advantages of each are and which one is better to apply at home.

The ozone (besides being known by the layer covering the planet) is a colorless gas, consisting of three oxygen atoms. At its natural levels, it works as a cleaning agent that is not polluting at all.

It has disinfectant, fungicidal and purifying properties, which help to obtain clean air.

When an ozone treatment is used, what is done is to renew the air with oxygen, combating bad odors, impurities, mold, viruses and bacteria that pollute the environment so much. Especially when it comes to closed spaces such as bedrooms, offices, basements and warehouses.

But it is not only applied in air cleaning, it also allows to disinfect surfaces and fabrics, as well as improve the taste and smell of water, in a safe and healthy way.

To achieve ozonation, it is necessary to have an ozone machine, also known as an ozonator. What it does is generate ozone artificially, disinfecting the environments, eliminating bad odors and flavors (if applied in water).

These machines are widely used in hospitals and offices, but can be adapted to any space that requires ozone-based cleaning.

A home ozonator is easy to find on sale and has become quite popular, due to its effectiveness in fighting airborne viruses and bacteria.

Now when it comes to ionization, you can find a lot of similarities in comparison.

Both methods treat the air and purify it, but ionization has a positive and negative impact (albeit somewhat inverse) on health.

Positive ionization is a physical process that charges the air with positive ions. These ions (or protons) can generate negative effects on the body, such as: headaches, malaise, joint pain, hyperactivity, depression, aggressiveness and physical and mental exhaustion.

That is why in environments with a high proton charge, it is common to feel pain or discomfort in the body.

The accumulation of positive ions, weld occurs under the following conditions:

Another condition is the constant use of electrical devices that generate luminosity, such as: cell phones, televisions or computers.

To counteract the effects of the protons, negative (or electron) ionization occurs. This generates a charge of negative ions that collide with positive ions, inhibiting their damaging effect on the body.

This is why, those who feel discomfort caused by protons, manage to improve their physical condition by being in environments rich in electrons.

In this way, negative ionization achieves:

This is something that happens when traveling to the countryside, the beach, and any other pollution-free environment.

For this reason there are many people who feel renewed when spending their vacations outdoors. However, going on vacation is not the only way to obtain electrons.

With an ionizer it is also possible to counteract the effects of positive ions. What an ionizer does is generate negative ions, in environments where the proton charge is high.

There are those who choose this method to purify the air, balancing the number of protons.

Ozonation versus Ionization: which is better?

Now that you know both methods, which one do you think is the best to have at home? Ozonation versus negative ionization? Both fulfill the function of cleaning the air, but they also have their cons.

Its use must be controlled in any room, to avoid damage to the respiratory system.

Related topics: Advantage and Disadvantage of an aerothermal system

Additionally, many of these also emit ozone, so extreme care must be taken when choosing an ionizer. 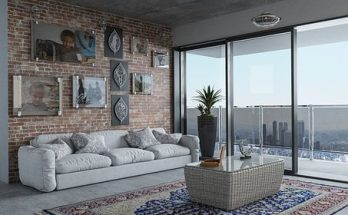 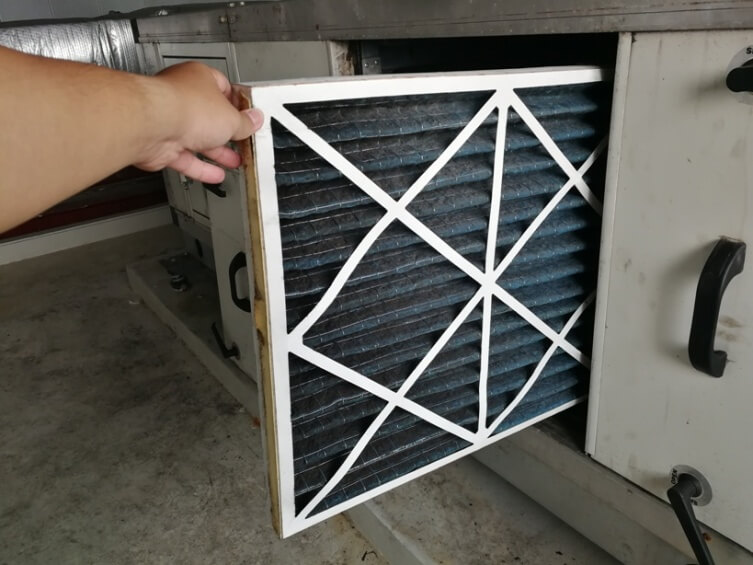 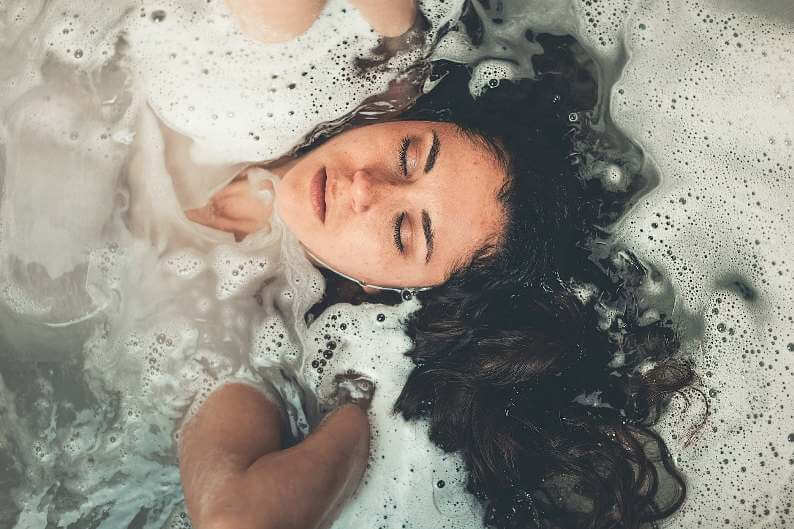 Heater Repair vs Heating Replacement: Which Does My Oakland Home Need?