When it comes to cooking, some people see it as a chore, whereas others thoroughly enjoy it. Whether you love or hate cooking, would you be happy for a robot chef to cook your meals? A company called Moley Robotics, based in London claim they will have launched a ‘robo-chef’ for the home by 2017. Yes, that’s right, a robot chef that cooks all your meals for you. 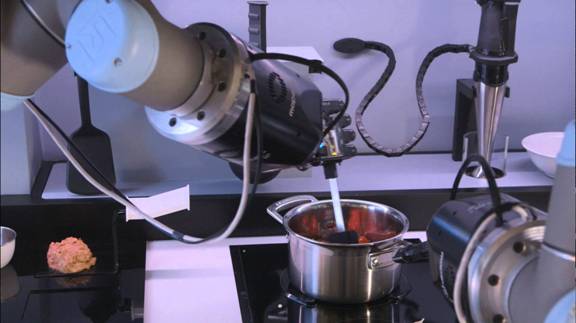 In just two years some high end kitchens could be operated by robotics. This could signal a culinary revolution, but in reality, how many people would actually want their kitchen controlled by robots? Many people won’t want to compromise on the style and design of their kitchen by having unattractive robotics installed. However, the robot should be able to be mounted on a kitchen surface and then retreat when it is not needed. It will need a substantial amount of space to be able to operate, so a large kitchen is required.

Mark Oleynik, the inventor of the robot claims it will be able to create over 2000 different dishes. Thanks to the 129 sensors and 24 joints on its two hands and arms, it should ‘faithfully reproduce the movements of a human hand’. The robot works by emulating human movements, Tim Anderson, the winner of the 2011 Masterchef recorded the cooking process for several dishes, which was then mimicked by the robot hands.

Moley Robotics think that the robot will have the ability to cook meals to the same standard as a human chef. The aim is to get these robotic chefs ready to sell in two years time, but they certainly won’t come cheap. It’s estimated that they will cost around £10,000.

Household robotics is a growing market, with new products constantly being showcased, from robotic hovers and lawnmowers to WiFi controlled coffee makers. Driverless cars are also on the horizon. The question is, at what point do these products stop becoming useful and start taking over our lives? It’s amazing to have so many incredible products to help us with everyday tasks, but it’s also nice to maintain a bit of control.

Neil from Crosby Kitchens said “Some people enjoy the thrill of driving their own car just like they might also prefer to get creative in the kitchen and cook their own food. It’s likely that these robotic chefs will make their way into the kitchens of the super rich and famous, but not everyone will feel they need a robot to cook for them”.

These robotic chefs will however be invaluable to people who are unable to cook themselves due to physical disabilities. The robot will be able to cook dishes that are downloaded from your smartphone or tablet. The aim is for this robot to eventually be able to do numerous tasks involved in the process of cooking. From chopping up the ingredients to cleaning dirty sauce pans. It is also hoped that it will contain a built in refrigerator and dishwasher.

Hopefully these robots will provide some help where needed. However, it may take a while for consumers to welcome a robot into their kitchen with open arms. The technology is extremely advanced, and if we can have a robot cooking for us in just two years, who knows what could happen in the next decade. 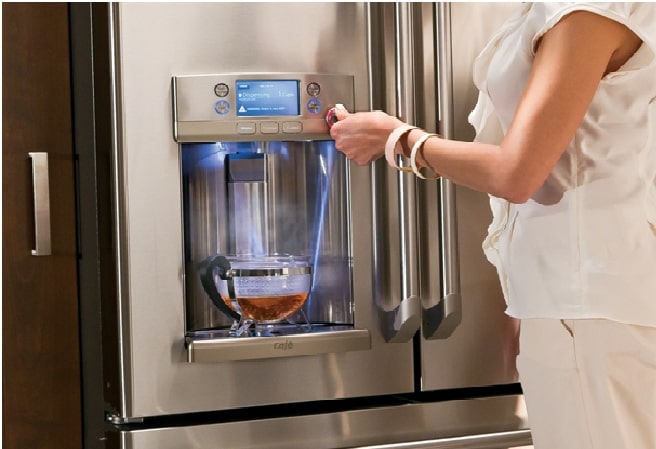 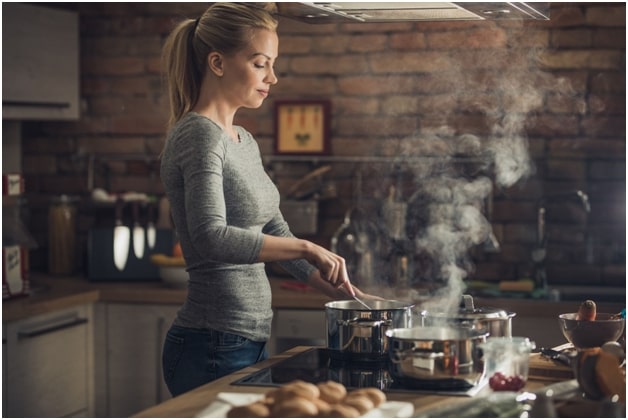 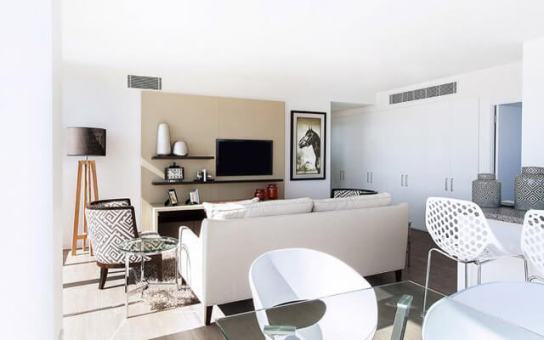