Many people mistakenly refer to a thuja as a bush or shrub. In reality, this conifer found in Asia and North America is a species of flat-leaved tree resembling scales. The evergreen contains stems that separate into vertical folds. 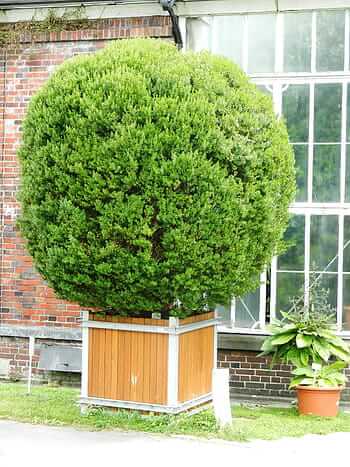 The Thuja Green Giant (scientific name Thuja occidentalis), also known as Giant Green arborvitae, is a hybrid of Japanese arborvitae and western red cedar. This fast-growing, vigorous, low-maintenance tree reaches 50 to 60 feet in height and 12 to 20 feet in width, gaining up to 3 feet in height each year.

The green giant is an evergreen with a conical pyramid shape and dense deep green foliage that easily resists strong winds, ice and snow. Thuja Green Giant is a popular landscape tree, often planted in hedges, privacy screens, windbreaks and noise barriers. This tree grows best in USDA resistance zones 5 to 7, where summers are not too hot and winter temperatures are above 15 degrees Fahrenheit.

For its cultivation to be successful it must be planted in a sunny area with regular irrigation in times of heat or drought since it likes moisture. We must not, however, over water since the formation of puddles could drown it or attract insects. If we have exceeded irrigation, the leaves will turn yellow. Before this symptom we must react by stopping hydration to the plant for several days, until it absorbs all the moisture that surrounds it.

Keep all weeds and grasses five feet away from the Thuja Green Giant, especially during the first one or two years after planting. Pull weeds by hand or spread a 10 cm thick cover layer in a circle of 2 to 3 feet in diameter on the ground around the tree.

Prune the Thuja Giant Green in late winter or early spring to remove any dead, diseased, broken or damaged growth. Cut Thuja to keep it at a certain height, if you grow it as part of a display or privacy protection. No other regular pruning is necessary.

Feed the Thuja Green Giant once a year in the early spring with a 10-10-10 NPK slow-release fertilizer, according to the dosage instructions on the package. You can visit www.plantingtree.com for more caring idea.

Avoid planting the Thuja Giant Green trees in poorly drained or flooded soils. In addition, feed the trees only with slow-release or programmed fertilizers to avoid burning the roots. 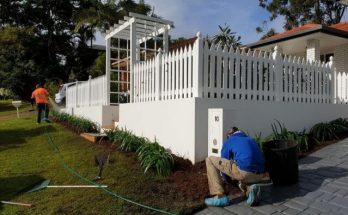 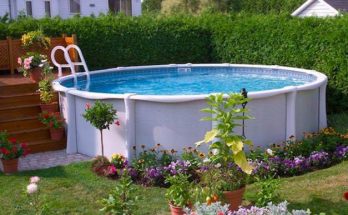 How to Choose Upper Ground Swimming Pool For Your Yard 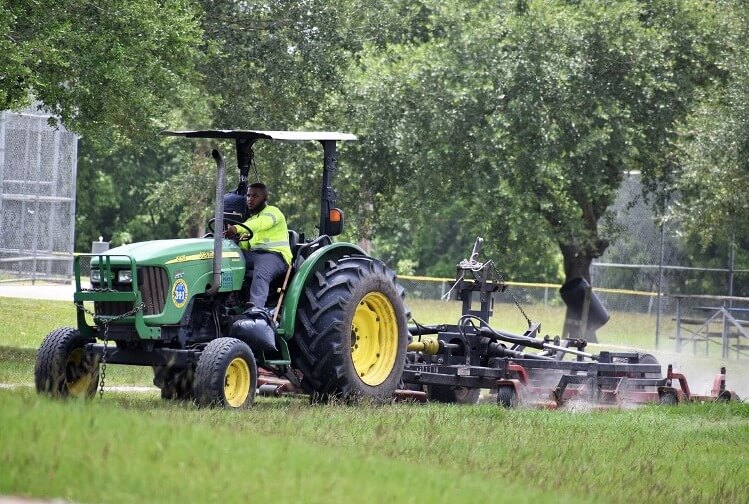 What to Look For in a Landscaping Contractor