Across a variety of industries, CNC (Computer Numerical Control) is being used to make the manufacturing and design process of machine parts much easier. The complex process uses a series of digital inputs that control lathes and drills used in machines. 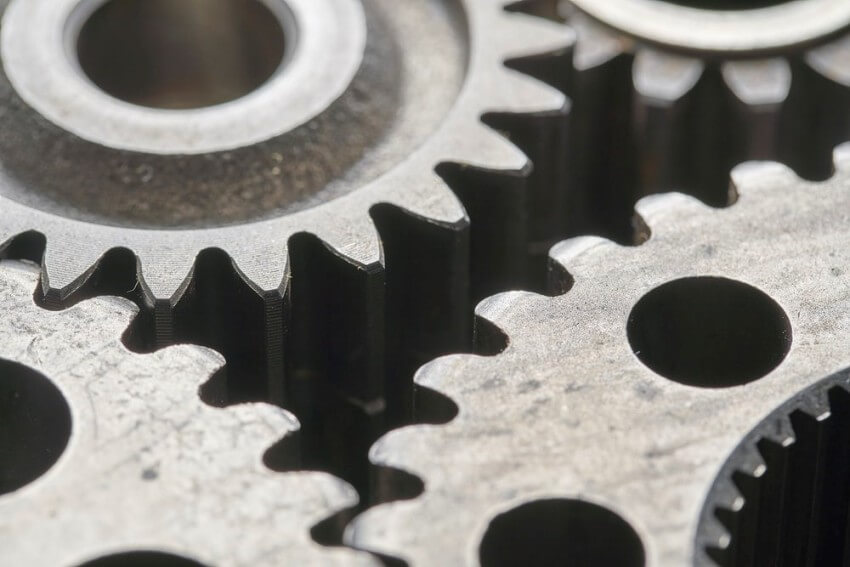 Smart software is used by designers who firstly designs a 3D model of a prototype of the desired part. This software creates a series of instructions or G-code, which is sent through a signal to a machine. Without relying on manual cutting and buffing, the machine automatically cuts the prototype from metal.

This process is different to 3D printing, in that a machine doesn’t layer material to form an object. It actually cuts away excess material from an open canvas, which is normally a piece of metal. The excess metal can either be recycled or thrown away.

CNC machines vary in functionality. Some can only cut in a few axes, whilst more complex CNC machines with a higher number of axes can cut more intricate shapes. Using CNC lathe services do have a list of pros and cons that come along with it. Here is a list of all the advantages and disadvantages of replacing manual prototyping creation with a CNC turning machine.

There are many reasons why companies are turning to CNC services to create prototypes.

Instead of a manual technician spending days on cutting, designing, and creating a prototype. Businesses can save a lot of time when they invest in Computer Numerical Control services.

The process is ultimately much faster and more accurate than when resorting to manual labor.

The greatest advantage to using CNC machining, is that it’s a digital process. When engineers and designers create a perfect digital design, they know that the machine will create a perfect resemblance of the 3D design.

Once the prototype is cut and a flaw is found, it’s easy to adjust the digital design to fix the problem. Whereas a technician will have to start the designing process from the start.

All designs are laid out on smart software on a computer, which means that all prototypes can be compared before and after cutting. Software has developed to such a degree that designs can even be virtually tested. 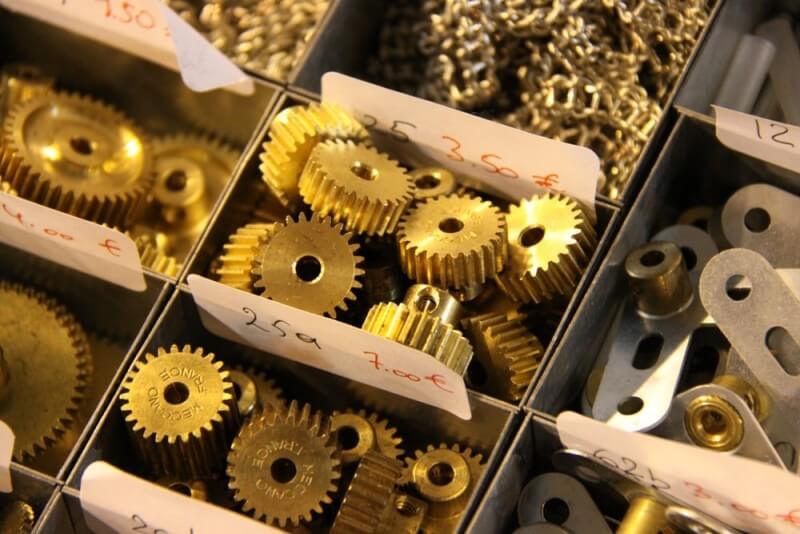 Whenever a company uses 3D printing, the material used is limited. This means that prototypes might not be as durable and strong as anticipated. With CNC cutting, a series of strong metals can be used. Since the machine isn’t layering the metal from a base, but cutting it.

Strong metals such as Titanium, Zinc, Stainless Steel, Steel, Aluminum, Bronze, Copper, Gold, and Brass can be cut into by a high-quality turning machine.

Materials aren’t just limited to metals and a variety of plastics can also be used to cut and create prototypes.

End Product is of High Quality

Even though the software that is used in the prototype designing process can still be improved, it has been proven that computer-controlled cutting machines are much more accurate than manual technicians. Because a machine isn’t prone to human error.

Digital instructions are extremely detailed and perfected to small measurements. This allows for minimal deviation from the initial design. This makes the prototype not only high in quality but also consistent.

Manual labor is prone to make mistakes when creating a series of the same or slightly different prototype. A machine, on the other hand, follows a set of design instructions that can be slightly adjusted. Making the end-result almost always an exact duplicate of the previous.

Some metals are so strong that technicians aren’t able to create a series of prototypes with it. Instead of using a strong metal, they will use a softer material that resembles the final product.

A great advantage of using CNC machining, is that the prototype will resemble the final product. This gives the company a great indication of what the end product will actually function like.

Apart from all the major advantages that CNC machines hold, there are a few disadvantages to the process.

It’s no surprise that investing in a CNC turning machine is much more expensive than buying a 3D printer. The machine requires professional and trained supervision. As well as high quality maintenance.

For years, engineers have resorted to alternative prototype creation processes, mainly because of the costs. During the early stages of prototyping creation companies will try to cut costs as much as possible.

To speed up the process a CNC machine can be used. 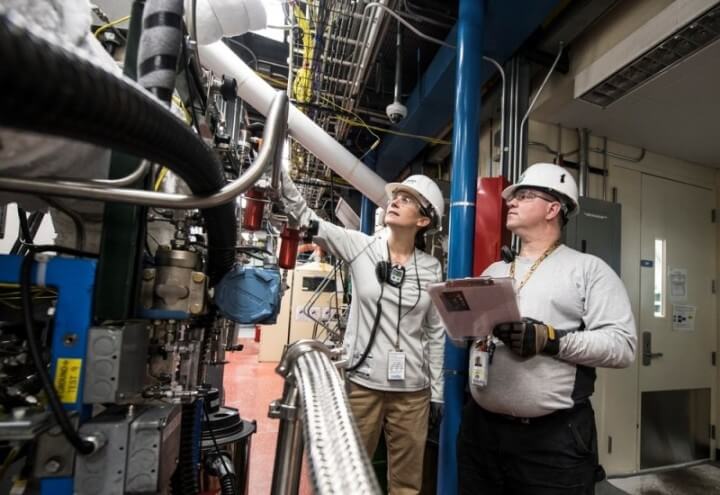 Because CNC machines don’t build a prototype through layering, but rather extracting and cutting, it creates a lot of waste. Some waste can be re-used or recycled, but in most cases the waste that is cut off from the block should be thrown away.

Making the environmental impact much higher.

With software and CNC machinery still being developed to its full capacity, the cutter still comes with a few restrictions. There is a degree of great geometrical flexibility in companies using 4-5 axis machining.

There are a few restrictions in the machine’s capability when it comes to complex grooves and angles in a prototype. Angles can’t be too complex or intricate in order for these machines to cut accurately.

Even though this is a restriction, it does help in identifying problems in the ultimate design of the final product. Which is often seen when 3D printing is used. The 3D print might look perfect in the material used. It can be misleading, when the final product’s material is used in the creation.

Computer Numerical Control systems are becoming popular amongst companies who are looking for fast effective ways of creating prototypes. If your company is considering using CNC machining as a prototype process, then the advantages definitely outweighs the disadvantages. 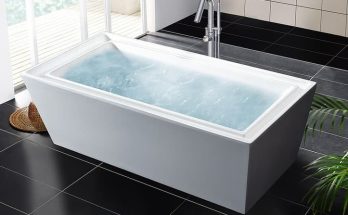 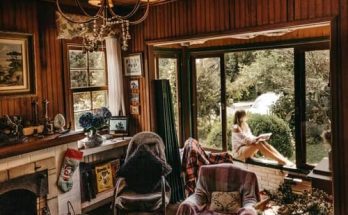 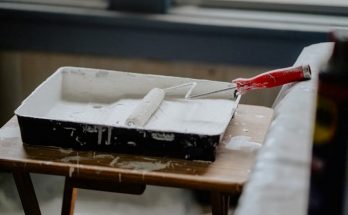