Being in a large indoor space that just gets stinking hot is not a new phenomenon. Even if your building has huge doors that can open, the theoretically airflow that this is supposed to generate almost never works the way it’s expected too, and if the air temperature is just as hot or hotter outside than it is inside, this absolutely won’t work to cool everyone down. 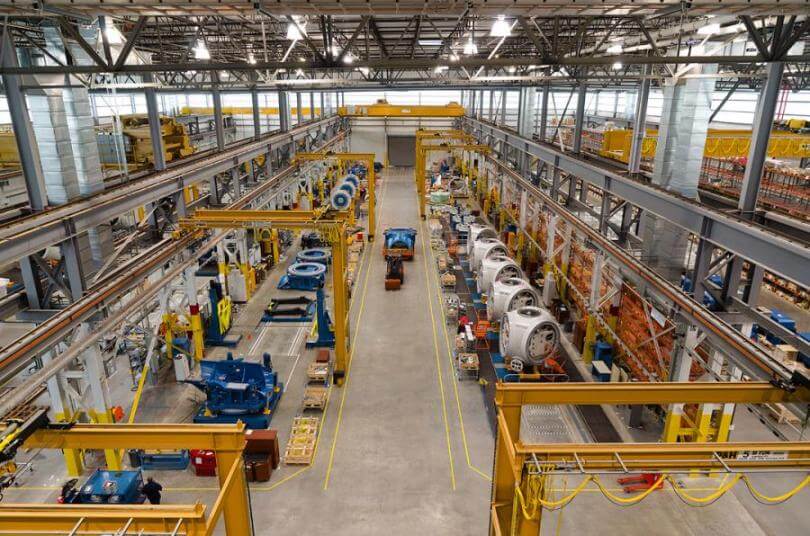 Strangely enough, it doesn’t really matter how many times employees complain about the heat, management is highly unlikely to install a suitable air-conditioning system, however there is actually plenty of research that will prove that keeping workers in a comfortable environment, and that includes being too hot, will increase productivity.

The question for the number crunches becomes will the increase in productivity be enough to offset the incredible expense of not only buying and installing a cool air system, but also the ongoing cost of maintenance and operation.

Getting A Cooler Workplace

While there are actually a range of different options that can allow for a comfortable temperature without the huge expense of a full HAVC system, most do require changes to the building itself. Modern buildings are often built using new technology and advances in solar, insulation and sustainable practices to create comfortable workplaces in all temperatures. However, for most workplaces, particularly if you are really just in a huge old shed, the lack of insulation alone is a huge problem making temperature control even harder. 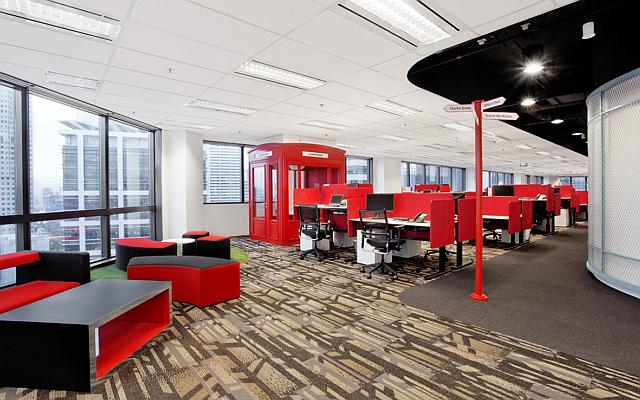 This is where high velocity fans can really come into their own. If you’ve ever worked in an office where everyone had their own little desk fan or a few floor oscillating models moved stale air from one desk to another, you may shudder at the thought of a fan but read a review of these shop fans to see how far things have come.

Whether you are best to get a high velocity, or a high-volume low velocity fan will be based on your exact needs, your budget and how portable you need your cooling solution to be.

With a HV fan you are looking at something that can be moved to where it needs to be. This makes them idea if you are working in an environment where you will have people in one area more than another at different stages throughout the day. These can even be used outside to get some cool airflow happening during a lunch break!

However, an HVLS system is a seriously huge ceiling fan (see here). They are at least 7 feet in diameter and rotate slowly. It is the size of them that allows for a high capacity movement of air, and this is what creates a strong breeze. The advantage that these have is that they tend to be quite low cost to run, not having to use as much energy to create a great effect.

The downside is that they are large and can be expensive to buy and install. Because they are on the ceiling, they can be a little more difficult to clean, particularly in a dusty workshop. While you may think this doesn’t matter, if you have it turned off in winter, you’ll find yourself in for an unpleasant surprise when you turn it on again in spring.

You might be thinking that you work in a noisy workshop so the sound of a fan whirring in the background wouldn’t be noticed, but you’d probably be quite wrong. While most workshops do get noisy, it’s actually rarely a constant level of noise, unlike a fan that is going the entire time. So yes, it will actually matter. You may be OK with having to wear air protection in the 15 minutes that you’re using a wood planer, but you get to take the air protectors off once you’ve finished, if you invest in a fan unit that sounds like a jumbo jet on takeoff you’ll have noise pollution like you couldn’t imagine.

With HVLS fans they are often quieter, but you may also find people which are negatively affected by the air pressure they produce.

Although you might think that you’re saving money by going with a cheap Walmart domestic model, the reality is that High Velocity fans which are specifically designed for workshop environments, or anywhere similar, are not only going to last you much longer, they are also going to work better.

One thing you’ll notice is that the type of guards they use make it easy to actually clean the fans, but the guards are also usually made of a good quality metal. These aren’t designed so much to stop little fingers from getting caught, but to stop a dropped nail or screwdriver from causing death and destruction.

They are also going to be designed with maneuverability in mind. This means that you will find most models are easily adjustable to ensure that the airflow is moving in the right direction, with variable speeds that mean you can still have good cooling airflow but you won’t necessarily have paperwork flying everywhere (unless that’s your end of summer clean up method).

Because most workshops are pretty grimy places, no matter how clean you try to be, they are also dust resistant. This isn’t so much the blades but the electric motor that is the issue, so models designed for shop use tend to have a better motor housing that domestic models. This also helps to ensure quieter running.

These models also tend to use better rubber cushioning which helps reduce some of the vibration noise that other options will have. Yes, they may be a little noisier than domestic products, but at most they are as noisy as your average domestic vacuum cleaner, and if you look at the right reviews you’ll be able to find that that is dead quiet. 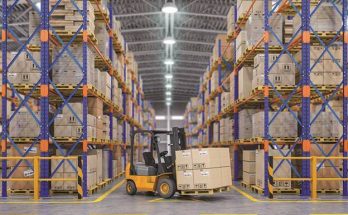 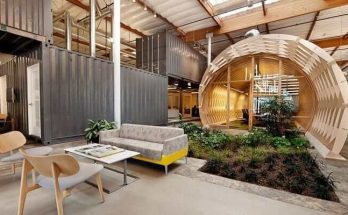 A Few Ways You Should Invigorate Your Co-Working Space 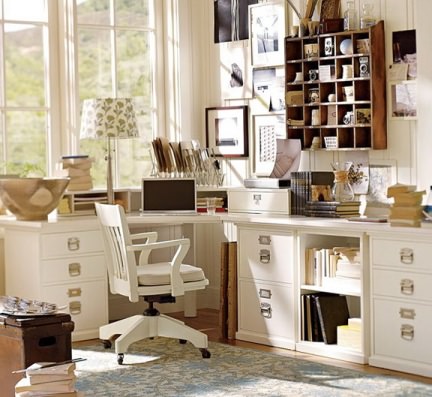 Tips to decorate your work table