Every new generation does something to upset the one before. You know you are getting old when you talk about the music that sounds like everyone is playing a different instrument or you are offended by the lyrics. Millennials are no different than other generations that came before. 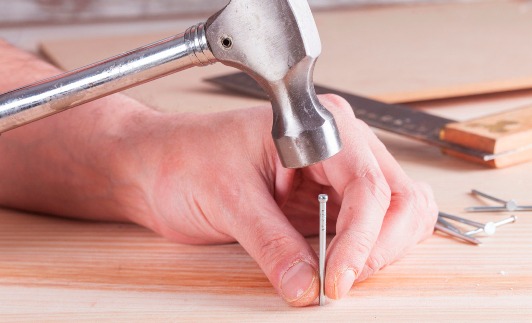 Like Generation X and others in the recent past, they get a bad rap in many ways. There are some really great things about Millennials that get swept under the rug. Chief among them is the way that they save for the future. Debunking many of the predecessors when it comes to saving for their future, Millennials monetarily behave more closely to Baby Boomers than anyone closer to their age.

Millennials are described as the generation who was born from the early 1980s to the late 1990s. They are the first “me” generation who was told they were awesome from the time they understood what awesome was, were handed trophies for just showing up and grew up with the internet.

The good news is that growing up in the era they did, did have some positive effects on them. As they are becoming homeowners, what we are seeing is that they are self-starters and do-it-yourselfers. Perhaps all the praise that they were given early on convinced them that they could do whatever they needed to around the house.

A survey of Millennials conducted on a large scale by Angie’s List found that Millennials were a group that was both proactive and responsible about their own home improvement needs and projects. They scored higher, in fact, than any other age cohort for doing things themselves and maintaining their own properties and homes.

It isn’t just home improvement projects like painting walls or installing blackout blinds. Millennials are not afraid to rip things down to the studs and rebuild it back themselves. Remodeling consists not of changing a light bulb, but retiling bathrooms, changing out showers for tubs and rewiring whatever needs to be rewired.

Why the changing trend?

The reason for the do-it-yourself attitude is likely because they are the first generation to have the type of knowledge that we are now exposed to at their fingertips. All you have to do is google how to fix something and up pops up expert advice that you used only to get when making a house call. There is no need to consult others when taking on a project, you simply point and click. Not only are there step-by-step instructions, often there is a YouTube video to walk you through whatever needs to be done.

It isn’t just about having knowledge at their fingertips it is also in response to reality television shows. Spare “This Old House”, which ruined our Saturday morning cartoon time, there was no such thing as “fixer upper” on television. Reality television has convinced an entire generation of would-be homeowners that, with a little sweat equity, they could have whatever they wanted.

Because most Millennials are having a hard time finding full-time employment, and also moving up the corporate ladder, they likely have more disposable time to take on home improvement projects.

If you can save money by doing it yourself and you don’t have the money to spend, it only makes sense. Many of those within the Millennial generation don’t have the same income their parents did to start out on their own, so they are buying up old dumps and making them their dream homes.

The Millennial generation may be self-involved and think that the world revolves around them, but the truth is that all the praise that was levied on them may be the thing that is helping them find their way in a faltering economy, low house stock inventory and student loan debt repayment hardships. They are taking on the home improvement world with fervor and are showing us old guys that, with a little sweat and tears, you can have the house of your dreams.

They may be the first generation not to monetarily do better than their parents, but they may be the most self-reliant to work for the things they want with their hands instead of their wallets. Don’t ever underestimate the irony of life. 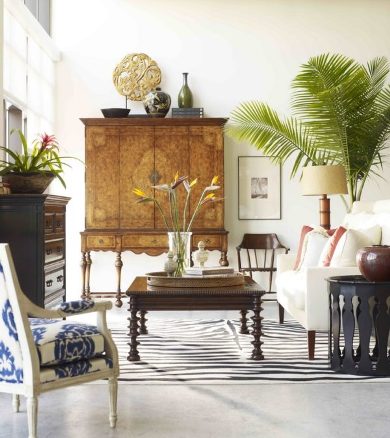 DIY decoration: Give a second life to your antique furniture 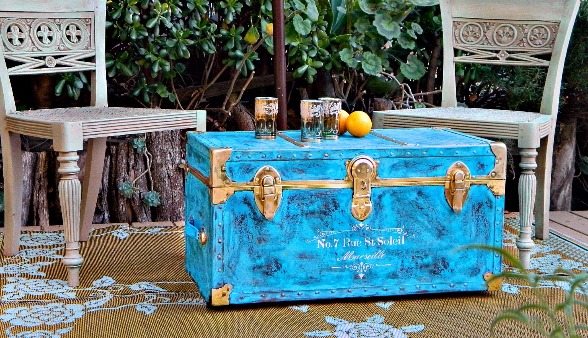 DIY decoration, you need only 5 minutes! 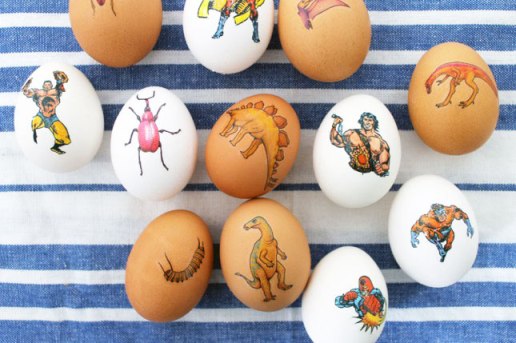