In every house and every decorating plan the paintings occupy a central place: dress the walls, add personality and help acclimates any space. These are useful to reinforce any decorative style and help to create visual effects. In this article we tell you some premises to decorate with pictures, being able to arrange them alone, in small groups or in wide areas. 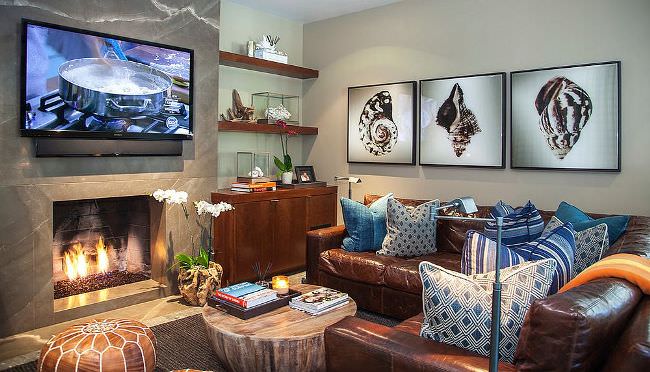 First you have to keep in mind that the pictures attract attention, therefore these can be used intentionally to guide the eye toward a wall or particular area. Any error or imbalance in distribution will be quickly noticed by the eye of the observer and impact the perception of the overall decor.

Hang the pictures by areas
A suitable method to achieve balance is to organize by area, to be built from one picture or group of pictures. However, we must not saturate the room with paintings and other decorations; it will be convenient rather to have few points of attention but well defined. The pictures will always look better if these are distributed by areas. It prevents walls from looking like an art gallery. 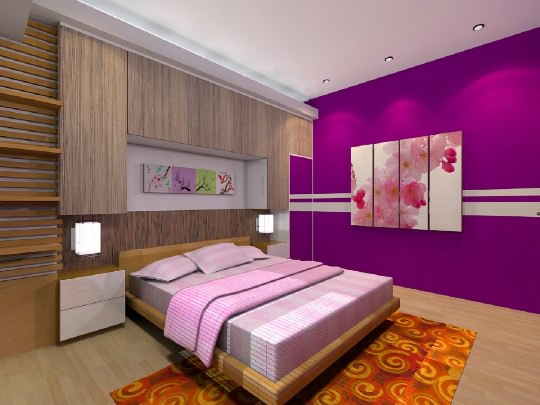 The height
A basic rule is to place the pictures keep up to the observer, i.e., at eye level. In fact, it is said that the best way to enjoy a painting is when you do it from a sitting position. If it is placed too high, it may seem like “floating” in the air, with little or no relation to the rest of the environment.

Group them symmetrically
The first option to place them is in a symmetrical way: either vertically or horizontally. To do this, we will have to divide the distribution in two parts exactly equal and opposite. It is an easy distribution to perform and that prints order to the space. It can also form geometric figures, in cross, place in double horizontal or vertical line, but always following the symmetry.

On line
There are some points to consider when placing pictures on line: A vertical line of pictures gives the impression that the ceiling appear further from view, so if the room is narrow and small, it is recommended to place the pictures vertically, since the optical illusion of a ceiling more high. The horizontal lines, meanwhile, are more suitable for corridors and long areas, or even on certain furniture accompanying its line as its can be a sofa of two bodies.

By radiation
Another option is to group pictures asymmetrically, or by radiation: the untidy and in different sizes and motifs pictures are a more creative and played election. These are grouped, hanging the first central picture and the others from it. 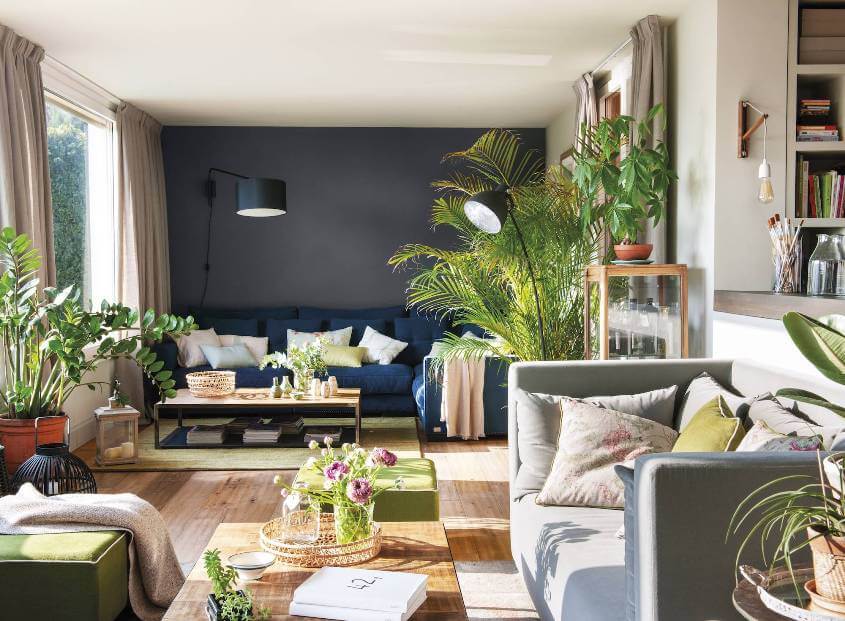 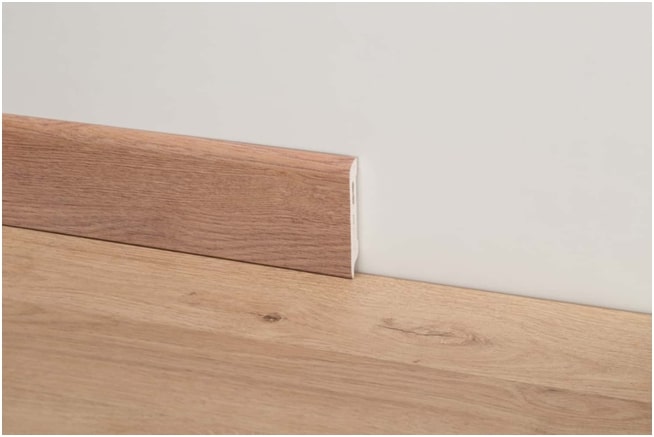 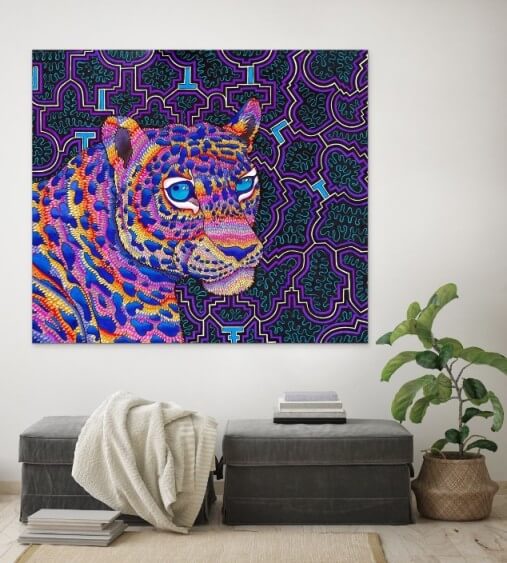