There are multiple reasons why someone might be considering getting themselves a security camera, or even a hidden camera. Whatever the reason might be, it is often related to feeling insecure or having doubts about a certain situation. 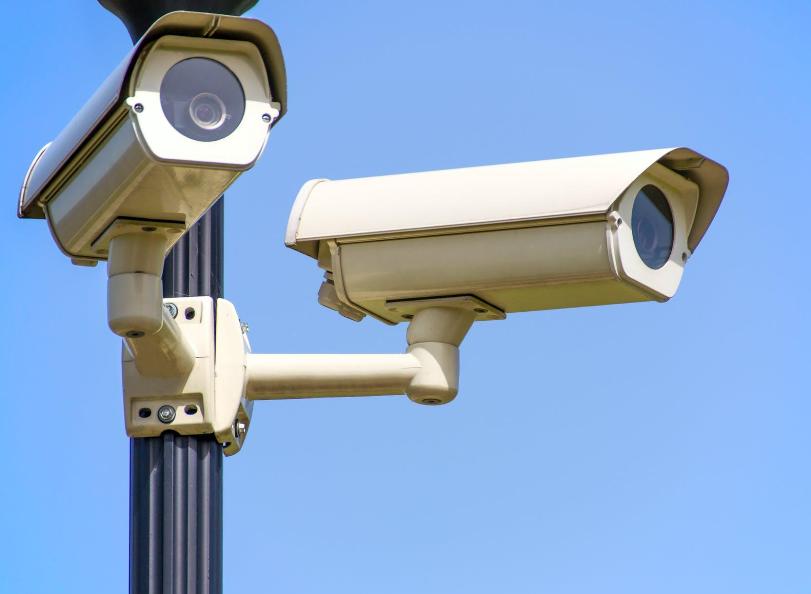 A lot of people feel that there’s something unethical about hidden cameras, whereas others might find them as a necessary tool to solve a problem. Security cameras, on the other hand, can be easily purchased, some are pretty easy to install and deal with, thanks to how technology has advanced in the last decade.

If you are one of those people who are interested in getting a camera for the house, living room, bedroom, or any area that you believe requires surveillance, but you are still doubting whether it is the right move or not, this article is for you.

I’m going to provide a number of easy-to-understand reasons why you should consider getting a camera, and how the process usually develops.

Hidden Cameras and How They Work

Now, it’s normal to think that hidden cameras are not good. Anyone would consider them as an invasion of privacy under normal circumstances, but… What if the circumstances actually require them?

And let me tell this right away: it’s not illegal to own hidden cameras in your house (or business), even if the people who are being recorded know nothing about it. With that said, hidden cameras should not be used to record private situations, like going to the bathroom, among many other examples. Hidden cameras should then be used for security purposes and as safety measures, nothing else.

Why hidden cameras and not normal security cameras? Well, there are occasions, as I mentioned earlier, where secrecy is needed. There have been a lot of stories about babysitters, for example, that were violent to the kids they took care of when their parents were not around, and the parents needed proper proof of this situation to take action against them.

Also, there are occasions where people might feel like their significant others are having an affair, or that the person in charge of their hired cleaning services is stealing things from them. As long as you know which hidden camera you are getting, these situations can be easily dealt with.

And if you think they are expensive, you would be surprised at how affordable wifi hidden cameras are. As long as you install their mobile app, you’ll be able to constantly watch a live-recording whenever and wherever.

Your main objective should be placing them somewhere that is sketchy, and won’t attract too much attention. Hidden cameras are meant to catch people when they less expect it, and that is the reason why people go for them instead of security cameras.

Now, security cameras are often related to safety and commodity. Although they fulfill a different purpose in comparison to hidden cameras, they are still pretty similar. You might think that it’s too much money to get them, though, and it’s completely fine, but if you are doubting whether you should get them or not, this section might help you decide.

As mentioned in this article, https://www.kenyaweb.com/index.php/the-advantages-of-using-security-cameras, security cameras are far from being perfect. They are surveillance systems, and not related to how safe your house is. You can still suffer from robbery or assaults even if you own a security camera.

Security cameras are methods to prevent these things from happening and react faster to what could be a dangerous situation. They are also great to have if you are not around your place often, perhaps because of work or a hobby. If you also think that the extra security is worth the investment, they can prove to be rather useful.

There are multiple types of security cameras, and they might be expensive depending on the type you decide to go for. You might also have to spend some extra cash to hire a professional to install them for you, but if safety and comfort are a priority for you and your household, that much shouldn’t be a problem.

As a personal recommendation, you shouldn’t pick a security camera and its system based on price alone. Look for online reviews, and watch videos to learn more about them, and determine whether you can deal with them in the long-term and if they can satisfy your needs and your budget. 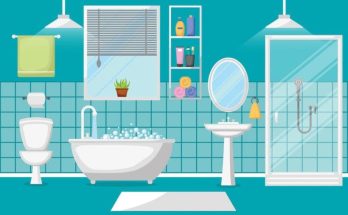 Are Showers Or Tubs Better For Seniors? 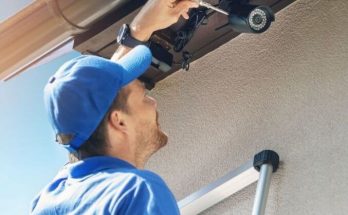 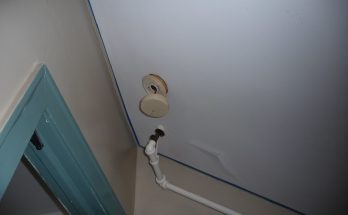 Best Smoke Detectors For Your Home